Software productivity measurement has eluded the software design and engineering industry, which happens to be the fastest growing industry in the world according to Investopedia.  However, the software industry also carries the notoriety of having the worst metrics of all.  In a recent article, Capers Jones, VP and CTO of Namcook Analytics, discussed the best and worst software metrics used in the industry.

Function points were invented by IBM and placed in the public domain in the late 1970s.  Function points measure economic value of software by quantifying the business value of software.  Many new software productivity measurements have been introduced since, such as story points and use case points, but none of them truly capture software size, are technology agnostic, and can be standardized internationally.

There are two main international standards for functions points: 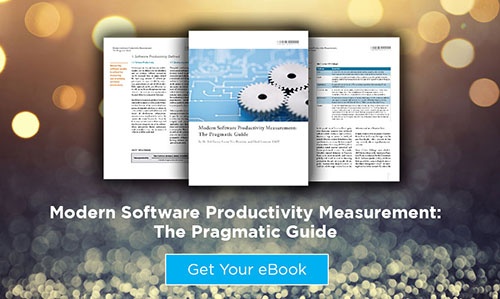 Because of these well established standards, function point-based benchmarks are abundant, allowing organizations to set targets internally and compare with the whole industry.

To deploy a successful software metrics program in your enterprise, you need to include the following metrics. 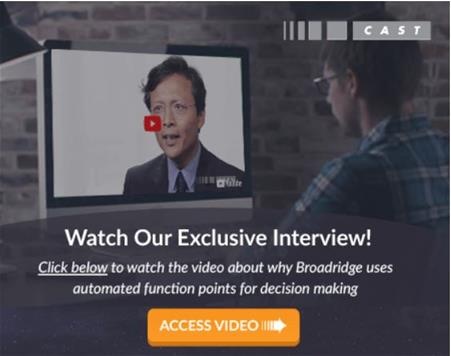 Don’t fall into the same trap as many organizations have.  Avoid relying heavily on the following metrics in your software metrics program.

What software productivity measurements are you using today? Talk to a software metrics expert at CAST to find out better ways to measure software with CAST Application Intelligence Platform (AIP), the only solution that offers OMG Standard Automated Function Points measurement.