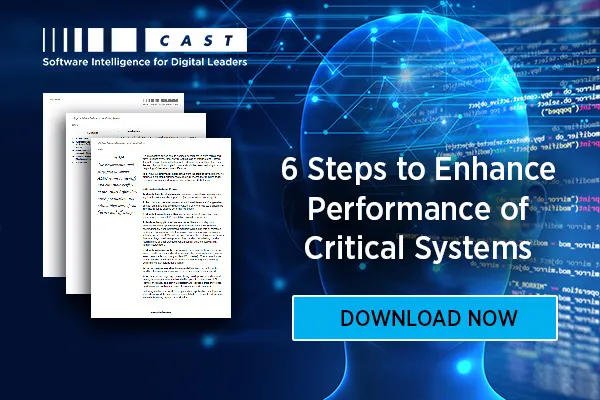 One of the most important things that a business who relies on software development can do is to establish a software performance benchmarking system. This is used to determine how a system performs when tested under a particular workload. It can test stability, responsiveness, effectiveness, speed or something else. It can also be used to investigate, measure, validate or verify other parts of your code, such as the scalability or usage. When establishing this benchmark, you can then use it to measure new developments, updates, or changes against into the future.

There are a few different types of benchmarks that you may want to establish. These can include:

Load Benchmarking: Load tests can be used to establish how a system will behave under a specific load. Often, this will be the amount of traffic that you anticipate your programs will see on a certain day. This test will help to establish the benchmark for application performance, especially in business transactions. Developers need to monitor software performance in this way to identify bottlenecks that can occur. 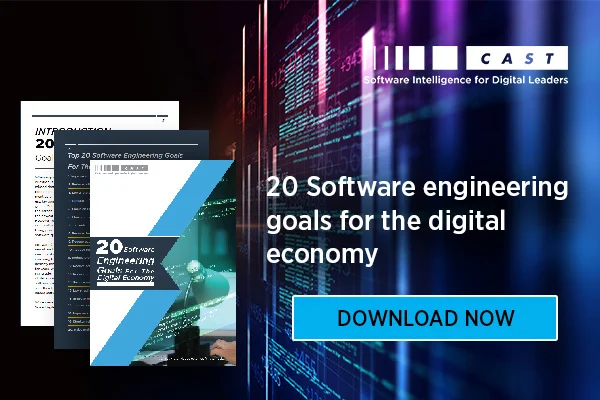 Stress Benchmarking: Stress benchmarking allows developers to understand the limits of a system and helps them to determine whether it is built to work with the current load and the expected load into the future.

Endurance Benchmarking: Endurance benchmarking looks for any leaks that occur. This can be due to memory usage or performance degradation. It helps to model a significant load on a system for an extended period of time- i.e. testing performance into the future.

Spike Benchmarking: Spike benchmarking tests how a system will perform (if it performs at all) if there is a sudden, dramatic change in loads.

Breakpoint Benchmarking: Similar to stress benchmarking, this looks at how far a system can be pushed until it breaks.

There are other benchmarking tests that can be performed to set a standard for the performance of your system, but these are some of the most popular.

Software performance benchmarking serves different purposes. It can be used to demonstrate whether or not a system meets the criteria set forward, it can compare two applications to determine which one works better, or it can be used to measure a system to find what performs badly.

Most benchmarking is undertaken without setting goals because you want it to be a baseline without any factors going into it.

When you are looking at the software performance modeling, you need to ask yourself, your team, and anyone else involved in the process questions so that you can properly document it. Some examples include:

Next, your IT team should develop a detailed performance test plan and choose testing tools. You have to ensure to use tools that are able to not only monitor your own benchmarks but to compare the performance of your software to other known performance benchmarks in your niche.